In 1987 in Texas. Several customers disappeared at an amusement park in an urban area. The amusement park has been closed as police investigate the disappearances. The main suspect was a popular actor who played the clown. Investigations were terminated and the actor was released due to lack of evidence. The clown actor disappeared without a trace at the end of the investigation.
Now the area has been closed for more than three decades, but people in the area are still disappearing remarkably.
Locals have rumored that in the area of the amusement park, the equipment will move by itself and the lights of the clown house will flicker as before.
You assemble a group and decide to break into a clown house in an amusement park. The door behind you closes and your job is to survive out of the clown's house.

Suitable for: Friend gourps, companies, those in need of challenge

Follow the instructions and rules given by the game manager before proceeding with the game. 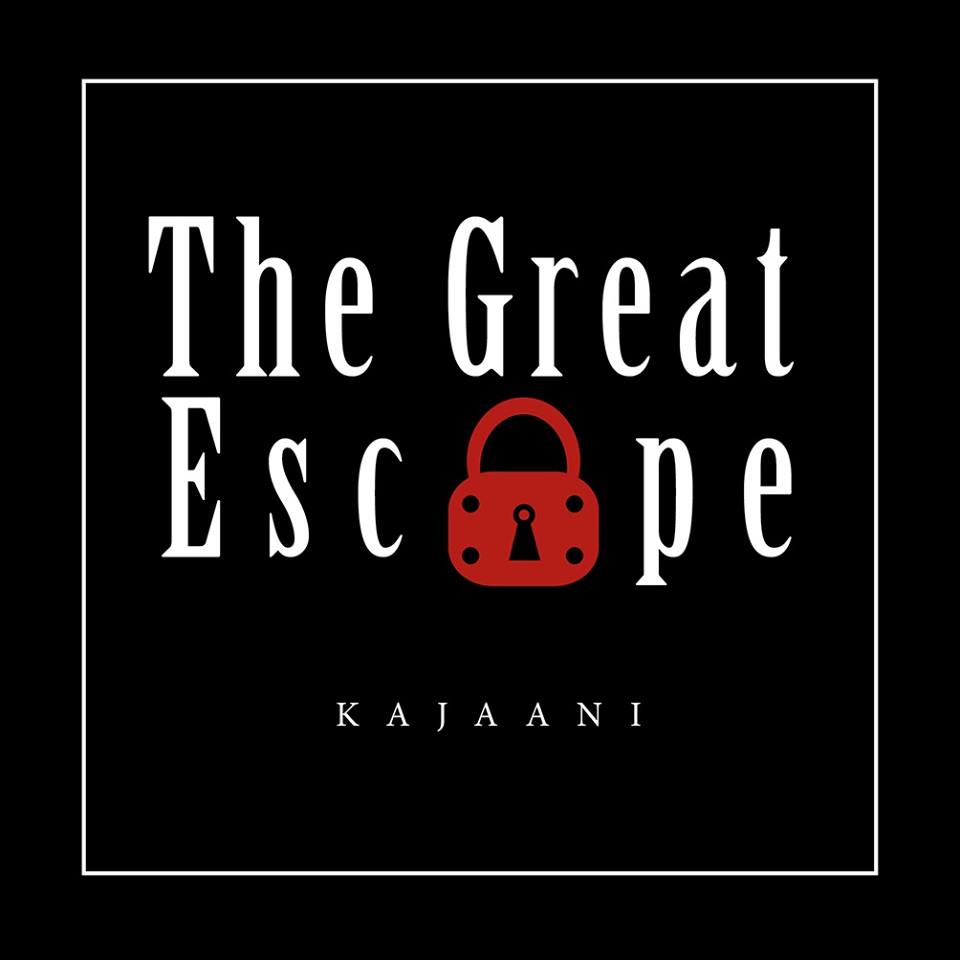